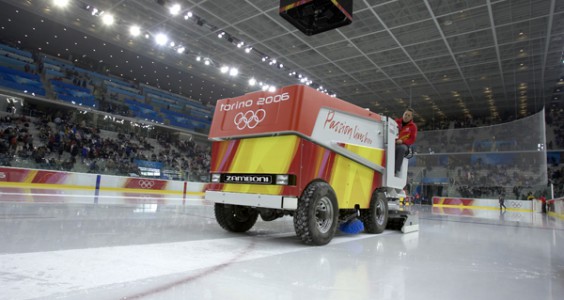 The Zamboni Company has participated in many historic events, but one of the most prestigious continues to be the Winter Olympic Games. The Zamboni® ice resurfacing machine made its Olympic debut at the Winter Olympic Games in Squaw Valley, California in 1960. The Squaw Valley Games were the first to use a mechanical ice resurfacer, with six Zamboni machines maintaining the ice sheets. It was also the first time that the Olympic Games included an artificially refrigerated 400 meter speed skating oval.

As the Games approached, Frank Zamboni was working on his latest innovation: an electric version of the ice resurfacing machines, which until that time had been powered with gasoline or propane. As the Games began, the very first electric Zamboni ice resurfacing machine moved out on to the Olympic ice surface at the Blythe Arena and history was made.

Since that time, the machines have had a presence at nearly every Olympic ice event. 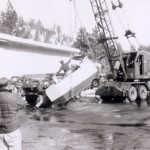 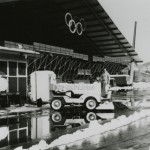 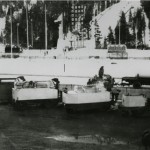 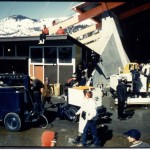 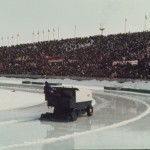 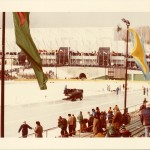 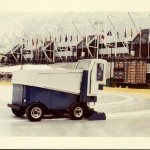 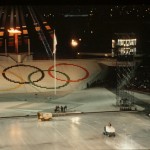 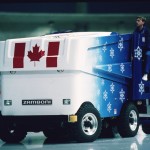 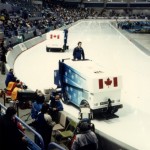 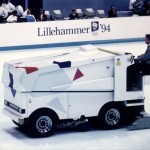 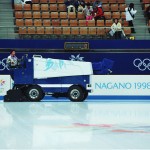 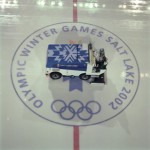 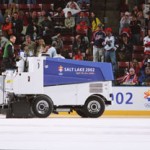 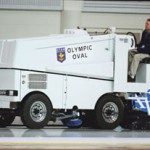 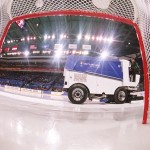 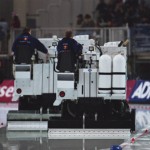 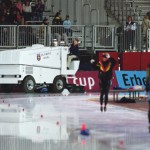 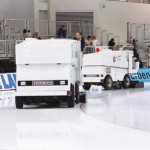 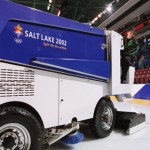 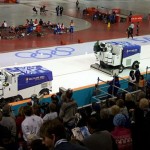 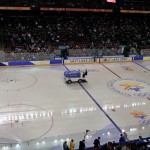 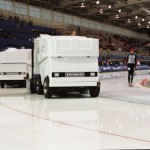 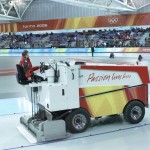 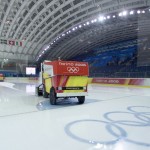 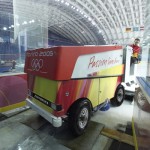 The 2006 Winter Olympic Games, which were held in Torino, Italy, were a “homecoming” of sorts for the Zamboni Company. Frank Zamboni’s mother was born in a village just west of Torino, located in northwestern Italy. Each of the ice arenas in Torino used Zamboni exclusively for their ice resurfacing needs. The “fleet” of Zamboni machines was comprised entirely of the electric powered Model 552.

The Zamboni Company was the on the ice exclusively in Nagano (1998) and Lillehammer (1994) with battery powered machines and provided alternative fuel powered machines for the Winter Olympic Games in Salt Lake in 2002.